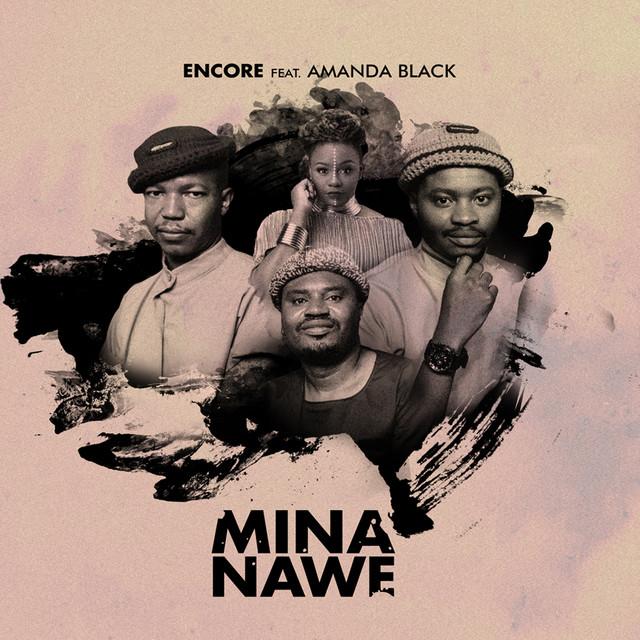 Milpitas, CA's underground rapper Encore discovered hip-hop at an early age and tried his hand at many of the style's aspects, including DJing, breaking and popping, and graffing, but found rhyming to be the least expensive -- and most expressive -- way to become involved in the hip-hop scene. Self-Preservation After he finished high school and left the army, Encore formed the Vinyl Miners with two old friends, DJ/producer Architect and emcee 50 Grand, who soon departed for L.A. Architect an