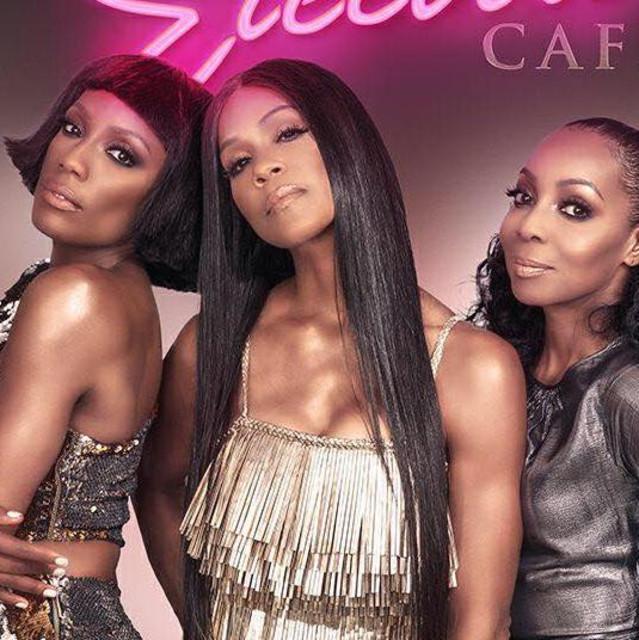 En Vogue is an American R&B/pop vocal girl group whose original lineup consisted of singers Terry Ellis, Dawn Robinson, Cindy Herron, and Maxine Jones. Formed in Oakland, California, in 1989, En Vogue reached No. 2 on the US Hot 100 with the single "Hold On", taken from their 1990 debut album Born to Sing. The group's 1992 follow-up album Funky Divas reached the top 10 in both the US and UK, and included their second US number two hit "My Lovin' (You're Never Gonna Get It)" as well as the US top