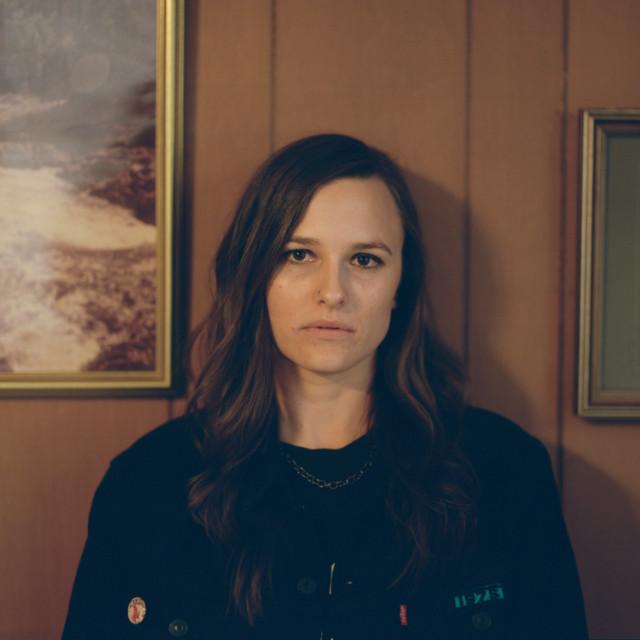 Emily Wolfe is an American rock and roll musician based out of Austin, TX. Wolfe was born in Raleigh, NC, and moved to Texas when she was 8 years old. She started playing guitar at the age of 5 and also started to play drums at an early age. In her college years at St. Edward's University she began to perform live. Wolfe released her first album, Director's Notes on February 28, 2012. Her debut EP, Mechanical Hands, released on May 23, 2013, was produced by Mike McCarthy. Wolfe performed vocals