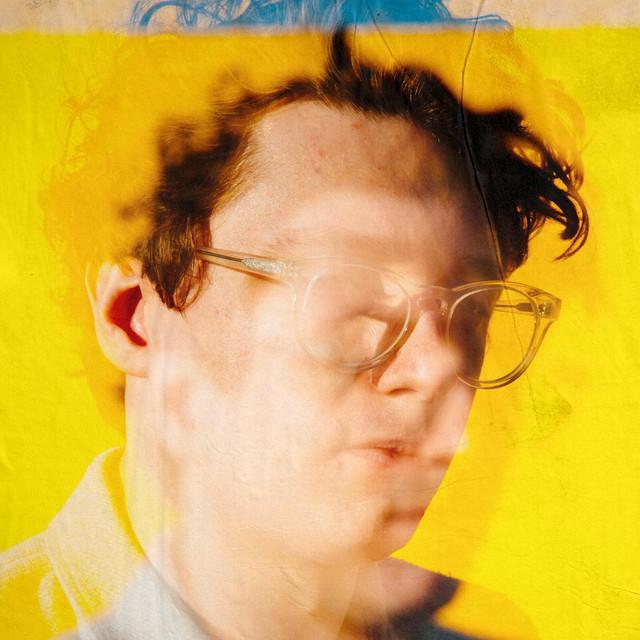 Elliot Moss is a multi-instrumentalist songwriter, producer, and visual artist from New York City. He slowly released multiple singles from his debut album Highspeeds, released in 2015, including tracks like "Big Bad Wolf", "Slip" and "Highspeeds", which was played, recorded, and mixed primarily by himself. Moss worked on this specific album since his sophomore year of high school.In 2014, Moss started booking shows with his five-man band, covering material from both Highspeeds and songs from a