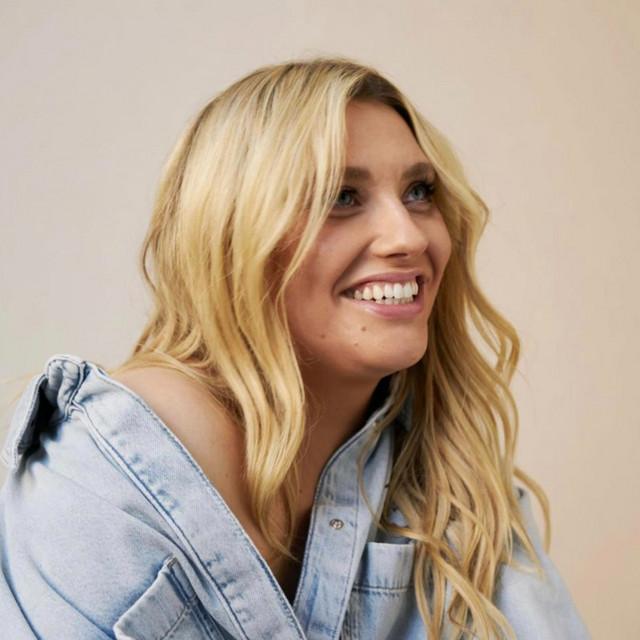 Gabriella Michelle Henderson (born 12 January 1996) is an English singer. She competed in the ninth series of The X Factor UK in 2012, finishing in sixth place despite being a strong favourite to win. She signed with Syco Music shortly after, and released her debut studio album, Chapter One (2014), which reached number one in the UK. The album spawned the chart-topping single "Ghost", as well as the top 20 singles "Glow" and "Yours". Henderson went on a four-year hiatus in 2015. Her second stud