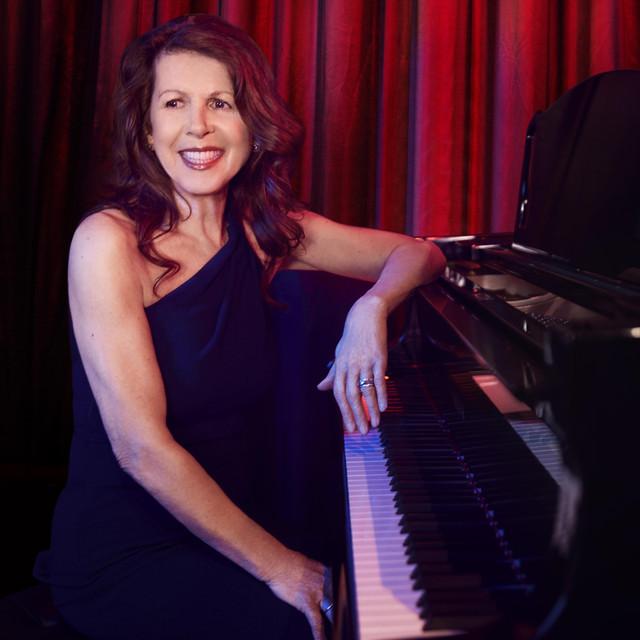 Elkie Brooks (born Elaine Bookbinder; 25 February 1946) is an English rock, blues and jazz singer. She was a vocalist with the bands Dada and Vinegar Joe, and later became a solo artist. She gained her biggest success in the late 1970s and 1980s, releasing 13 UK Top 75 singles, and reached the top ten with "Pearl's a Singer", "Sunshine After the Rain" and the title track of the album No More the Fool. She has been nominated twice for the Brit Awards.Brooks is a Gold Badge Award of Merit winner