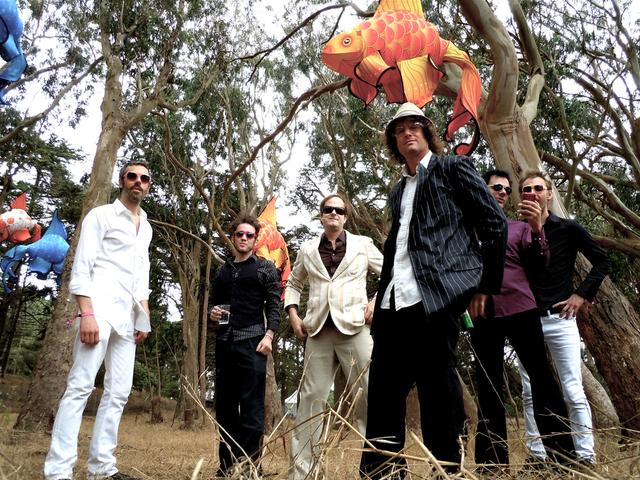 Electric Six is a six-piece American rock band formed in 1996 in Detroit, Michigan. Their music was described by AllMusic as a combination of garage, disco, punk rock, new wave, and metal. The band achieved recognition in 2003 with the singles "Danger! High Voltage" and "Gay Bar", and have since released 14 studio albums, two rarities albums, and one live album. A live DVD, Absolute Treasure, was released in 2014. The current lineup of the band consists of vocalist Dick Valentine, lead guitarist