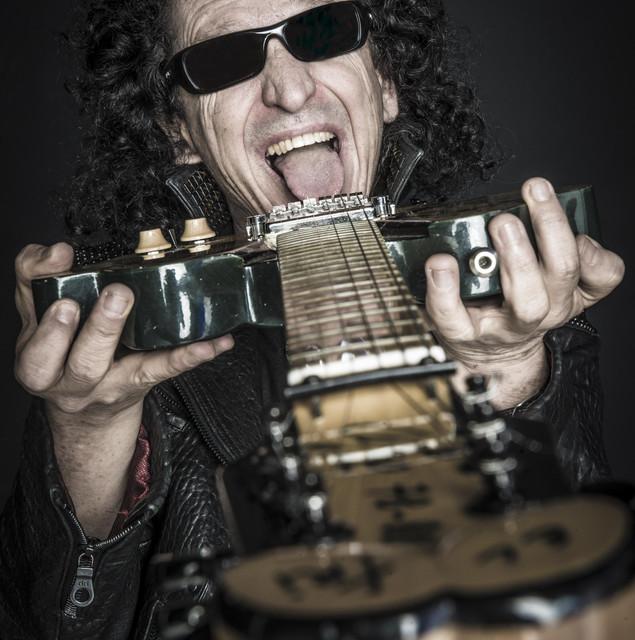 El Tri is a Mexican rock band from Mexico City fronted by Alex Lora. It is a spinoff of Three Souls in My Mind, formed in 1968. The group is regarded as influential in the development of Mexican rock music. Over the years, El Tri's sound has touched on several different styles including rock, psychedelic rock, hard rock, acoustic rock, blues-rock, and blues. The group has enjoyed moderate success garnering numerous gold-certified albums in Mexico.