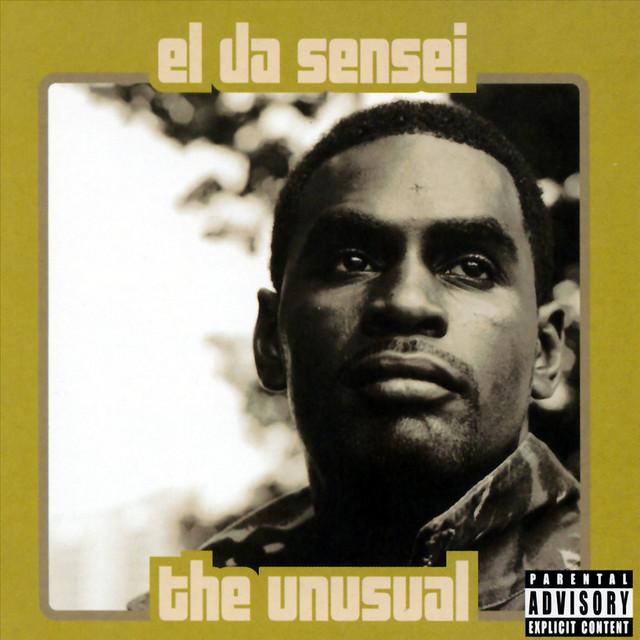 William E. Williams, also known as El Da Sensei is an American rapper from Newark, New Jersey. During the 1990s he was a member of the hip hop duo, Artifacts. Since then he has released several solo albums.In 2015, at The 14th Annual Independent Music Awards, "The Immortals Project Featuring El Da Sensei" won the award in the "Rap/Hip-Hop - Song" category for "On the Rise".