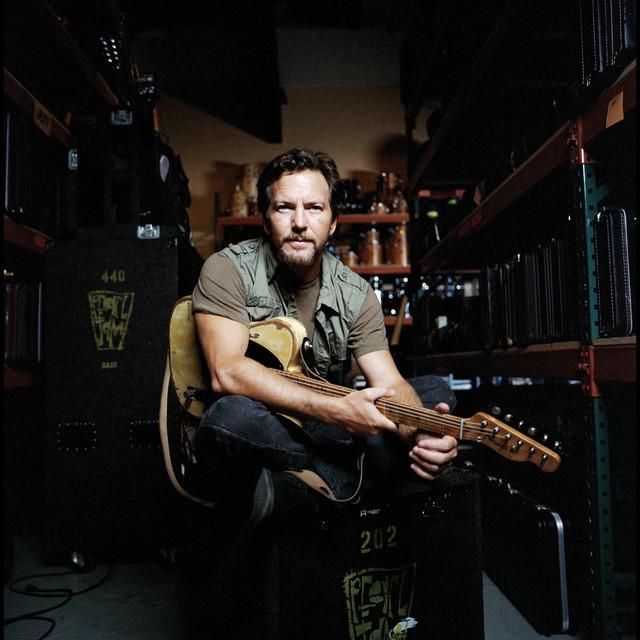 Eddie Jerome Vedder (born Edward Louis Severson III; December 23, 1964) is an American singer, musician, and songwriter best known as the lead vocalist and one of four guitarists of the rock band Pearl Jam. He also appeared as a guest vocalist in Temple of the Dog, the one-off tribute band dedicated to the late singer Andrew Wood. Vedder is known for his powerful baritone vocals. He was ranked number 7 on a list of "Best Lead Singers of All Time", based on a readers' poll compiled by Rolling St