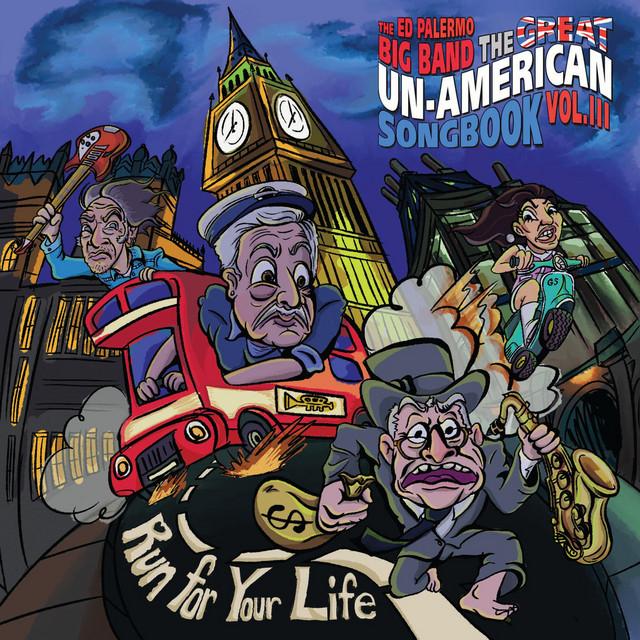 The Ed Palermo Big Band is a New York City-based ensemble that has been active since the late 70's, playing the compositions and arrangements of their leader, New Jersey born saxophonist Ed Palermo. The band is best known for Palermo's arrangements of the music of Frank Zappa, but they also perform and record compositions by Todd Rundgren, The Beatles, Miles Davis, Wayne Shorter, The Rolling Stones, Blodwyn Pig, King Crimson, Jethro Tull and many, many other composers from a wide range of genres