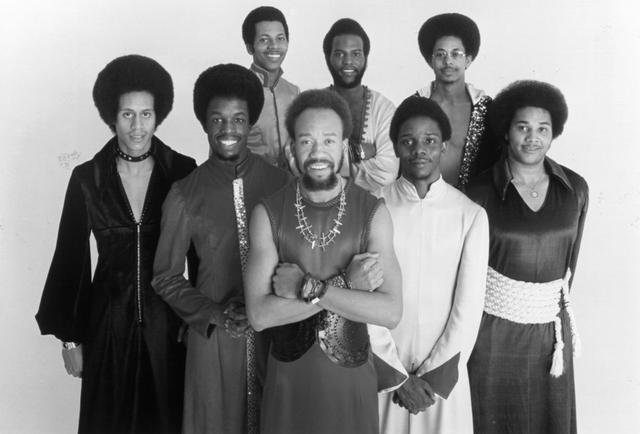 Earth, Wind & Fire (EW&F or EWF) is an American band who have spanned the musical genres of jazz, R&B, soul, funk, disco, pop, EDM, Latin, and Afro pop. They have been described as one of the most innovative and are among the most commercially successful acts in history. With sales of over 90 million records, they are one of the world's best-selling bands of all time.The band was founded in Chicago by Maurice White in 1969, having grown out of a previous band known as the Salty Peppers. Other p