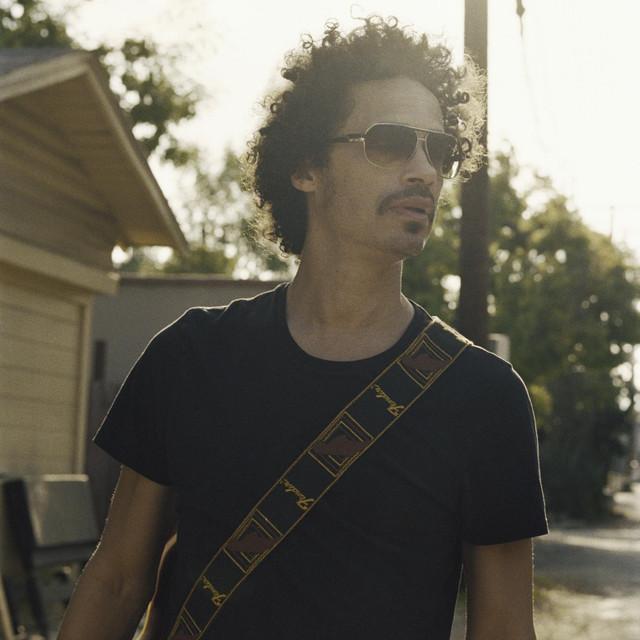 Eagle-Eye Lanoo Cherry (born 7 May 1968) is a Swedish singer and stage performer. His 1997 single "Save Tonight" achieved commercial success in Ireland, the United States and the United Kingdom, and was voted song of the year in New Zealand. Cherry is the son of American jazz artist Don Cherry and Swedish artist and designer Moki Cherry. He pursued acting during high school, though Cherry's acting career was eventually set aside as his musical career took precedence in his life with his debut a