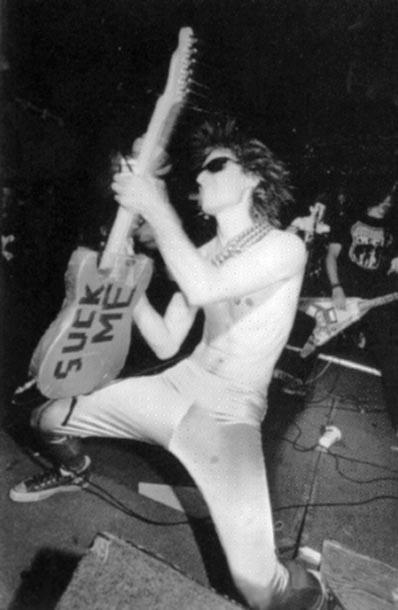 The Dwarves are an American punk rock band formed in Chicago, Illinois and based in San Francisco, California as of 2009.Formed as a garage punk band under the name Suburban Nightmare, their career subsequently saw them move in a hardcore direction before settling into an eclectic punk rock sound emphasizing intentionally shocking lyrics. They have been described as "one of the last true bastions of punk rock ideology in the contemporary musical age".