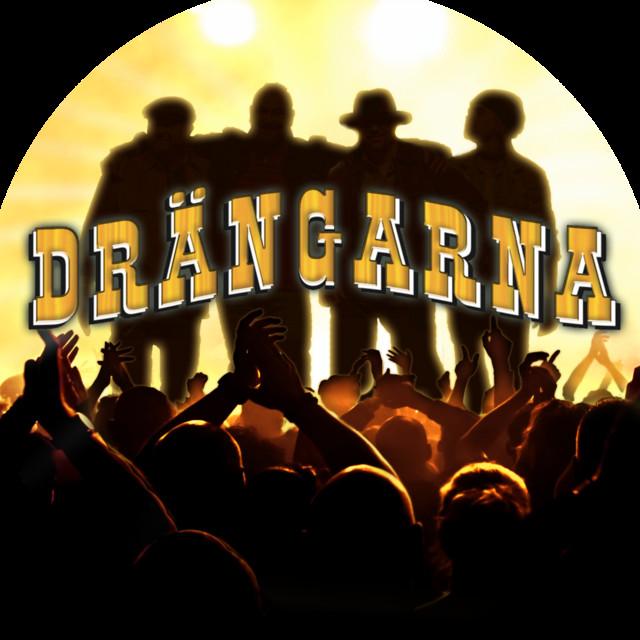 Drängarna (The Farmhands) is a Swedish rock-pop/dansband that was formed in 1995, with group members are Yala Gunter, Sunna Robert, Lasse i Torp (Lars McLachlan) and Olav i Fossen (Olav Fossheim). Drängarna now consists of Johan i Backen (Johan Sahlén) on vocals, Sunna Robert (Robert Åhlin) on violin and vocals, and Olav i Fossen on the accordion. "Vill du bli min fru" was their most well-known song in 1995. The single sold around 35,000 copies and the album sold around 100,000 copies. Other hi