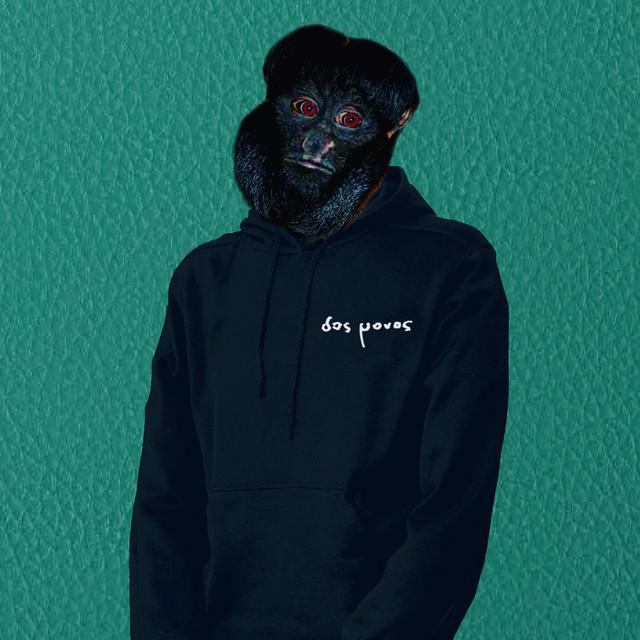 Tokyo-based experimental hip hop trio Dos Monos summon excitement with some truly unusual alchemy. The building blocks of their style balance the dissonance and cacophony of some very un-smooth, uncool jazz with hyperactive verse trading between their three members. The results have quickly made them a mainstay of festivals around Japan and Europe and even landed them a miniseries on Japanese cable television in which they both starred and scored all the music.