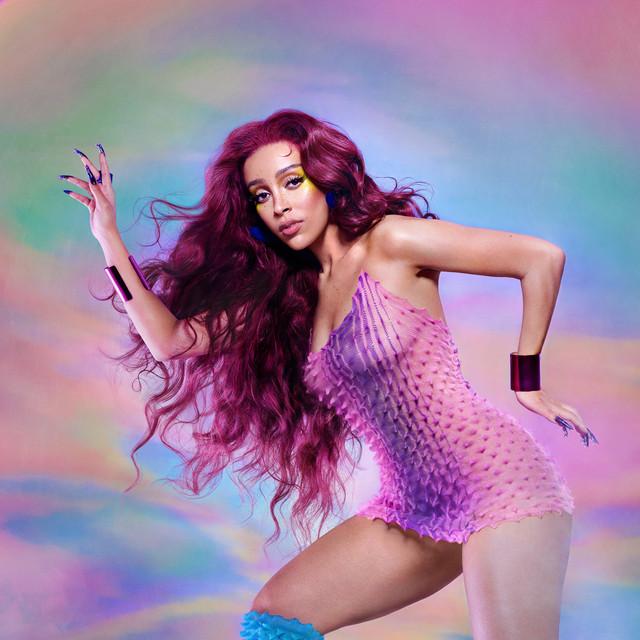 Amala Ratna Zandile Dlamini (born October 21, 1995), known professionally as Doja Cat ( DOH-jə), is an American rapper and singer. Born and raised in Los Angeles, she began making and releasing music on SoundCloud as a teenager. Her song "So High" caught the attention of Kemosabe and RCA Records, with which she signed a joint record deal at the age of 17, subsequently releasing her debut EP Purrr! in 2014. After a hiatus from releasing music and the uneventful rollout of her debut studio album,