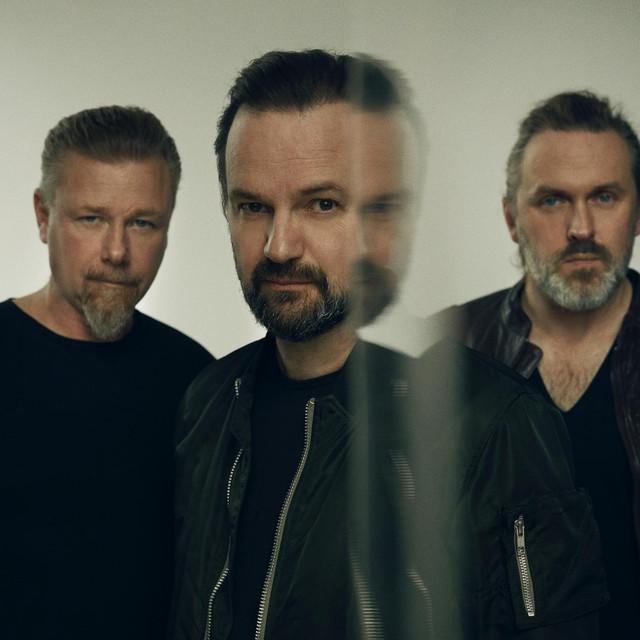 Dizzy Mizz Lizzy is an alternative rock band from Denmark formed in 1988. The power trio consists of Tim Christensen (vocals, guitar, songwriter), Martin Nielsen (bass guitar) and Søren Friis (drums). Between 1994 and 1997, they were highly successful in Denmark and Japan and are credited for heading the 1990s rock revival in Denmark with their studio albums Dizzy Mizz Lizzy (1994) and Rotator (1996). After the group disbanded in 1998, which Christensen started a successful solo career. In 2010