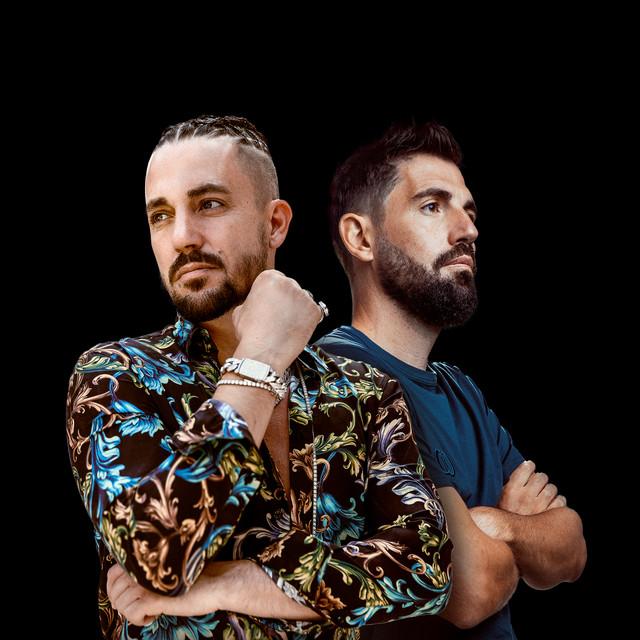 Dimitri Vegas & Like Mike are a Belgian–Greek DJ duo composed of brothers Dimitri Thivaios and Michael Thivaios. They were ranked No. 1 on DJ Mag's Top 100 DJs list in 2015 and 2019, and were ranked No. 2 in 2014, 2016, 2017, 2018, and 2020.They have performed at numerous festivals worldwide such as EXIT festival, Electric Daisy Carnival, Electric Zoo, Parookaville, UNTOLD, Creamfields and Tomorrowland, where they have been the official resident DJs since 2010. They have held summer DJ residenci