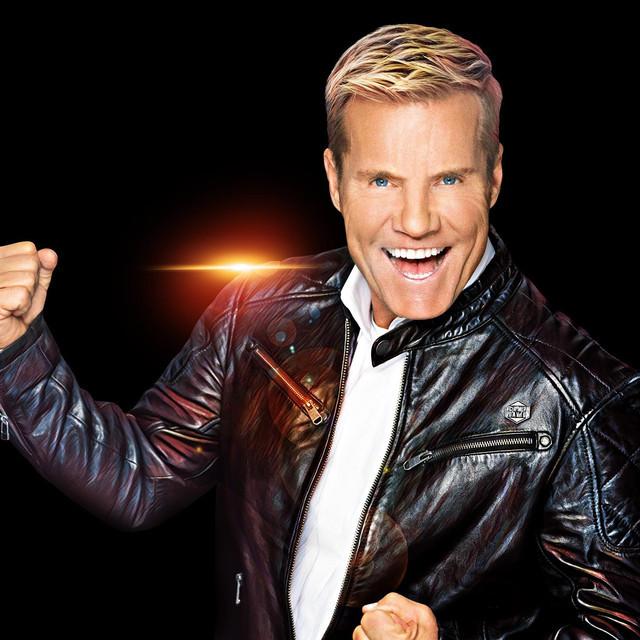 Dieter Günter Bohlen (German pronunciation: [ˈdiːtɐ ˈboːlən]; born 7 February 1954) is a German songwriter, producer, singer and television personality. He first achieved fame as a member of pop duo Modern Talking in the 1980s, and has since produced numerous German and international artists. He was also a judge on casting shows Deutschland sucht den Superstar and Das Supertalent, having been present on all seasons of both shows until 2021.