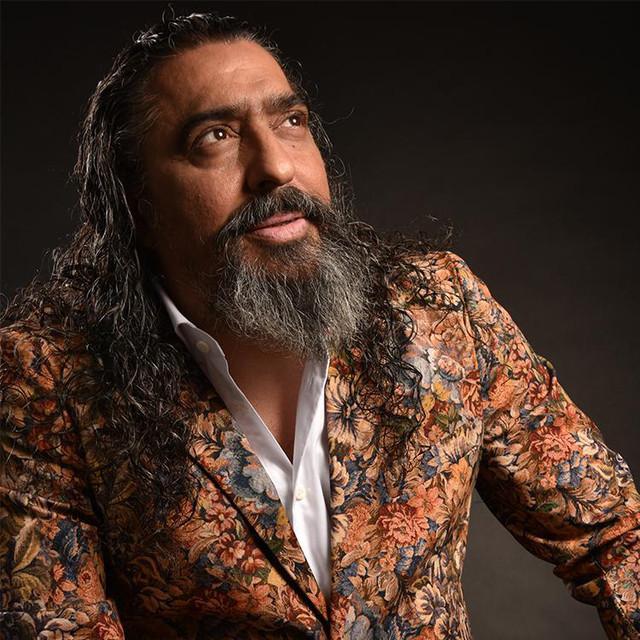 Diego Ramón Jiménez Salazar (born Madrid, 27 December 1968), known as El Cigala (Castillan for 'Langoustine'), is a famous Romani Flamenco gypsy singer. As he himself has said, the nickname was given to him by three guitar players, Los Losada, for his powerful voice, not by Camarón de la Isla as commonly believed.Diego El Cigala also holds Dominican citizenship.One of his great albums is the 2003 "Lágrimas Negras", a collaboration with then 85-year-old Cuban pianist Bebo Valdés. The graceful fus