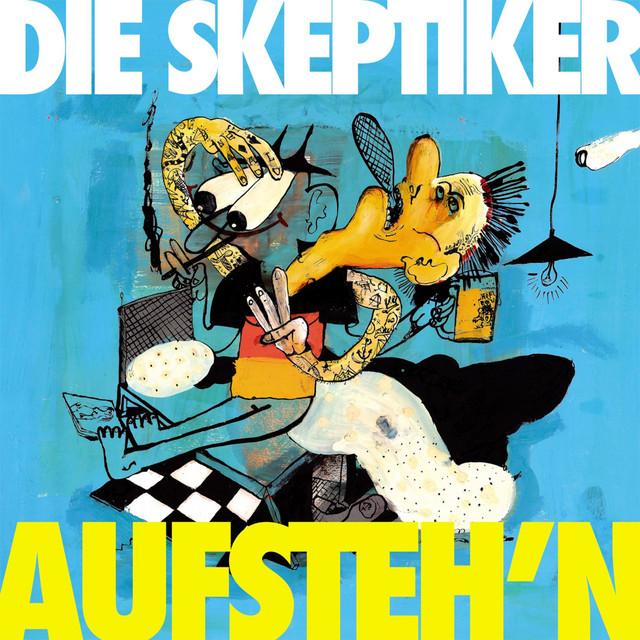 Die Skeptiker (English: The Skeptics) is a German punk band, founded in 1986 in East Berlin. Die Skeptiker were part of the so-called Die anderen Bands (the other bands in accordance to the mainstream bands in East Germany) which played political lyrics that criticised life in the GDR. In 2000, their singer, Eugen Balanskat, founded Roter Mohn (later renamed to Rotorfon) playing punk rock cover versions of 1920s - 1940s songs. The band reformed in 2006 to mark their 20th anniversary. Since then