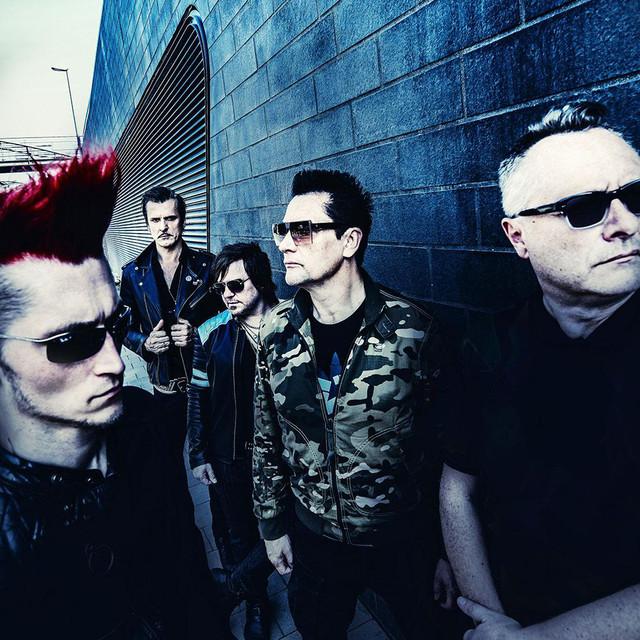 Die Krupps (German pronunciation: [diː ˈkʁʊps]) ("The Krupps") is a German industrial metal/EBM band, formed in 1980 by Jürgen Engler and Bernward Malaka in Düsseldorf.The band has had a diverse range of musical influences over time, including the percussive industrial Stahlwerksynfonie (1981) then to a more synth-pop styled Volle Kraft voraus! (1982) and Entering the Arena (1985), with the latter album featuring their first English-language material. The band later established itself as an indu