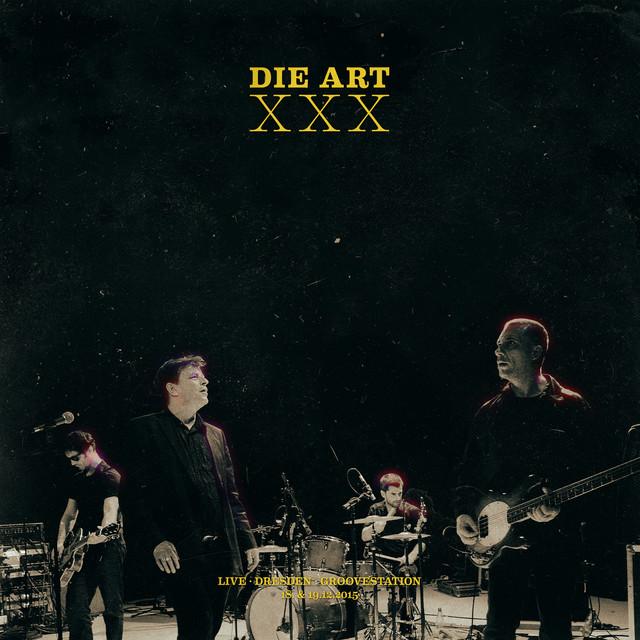 German band, founded 1984 as [a913429 in Leipzig, German Democratic Republic (GDR/DDR). In 1985 they changed their name to Die Art because the government objected against further use of their original name. (Die Zucht = "the breed" in English) The 1985 Die Art-concert in Haus Auensee Leipzig - together with Billy Bragg & The Neurotics - was legendary. Literally "behind the Iron Curtain", Die Art privately produced three regular cassette tapes in underground conditions and quality. Since thes