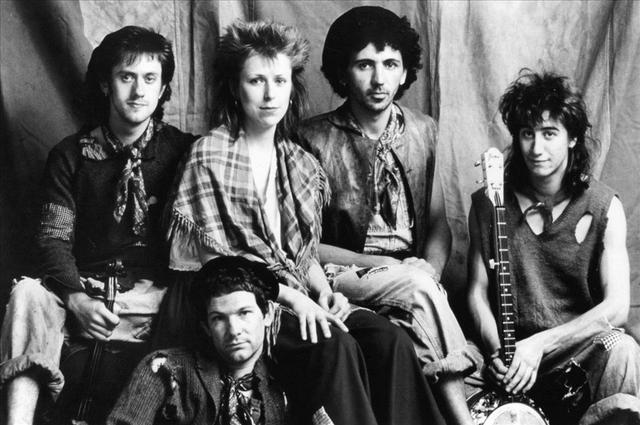 Dexys Midnight Runners (currently officially Dexys, their former nickname, styled without an apostrophe) are an English pop rock band from Birmingham, with soul influences, who achieved major commercial success in the early to mid-1980s. They are best known in the UK for their songs "Come On Eileen" and "Geno", both of which peaked at No. 1 on the UK Singles Chart, as well as six other top-20 singles. "Come On Eileen" also topped the US Billboard Hot 100, and with extensive airplay on MTV they a