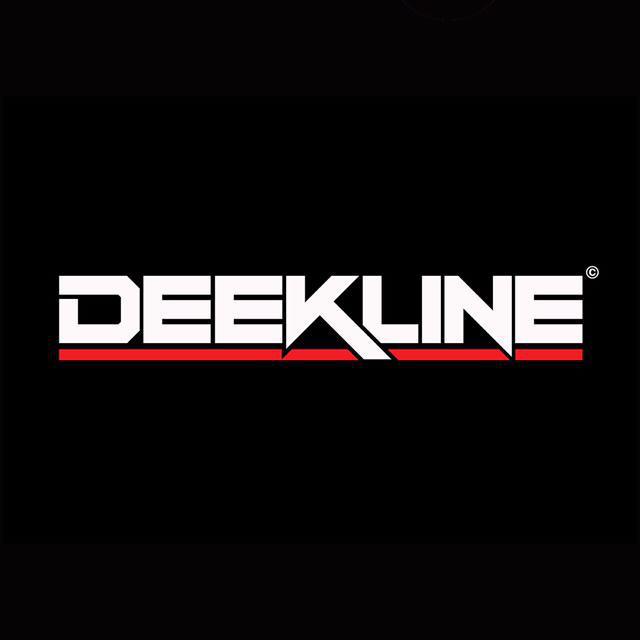 Deekline is a British producer and DJ of breakbeat, breakstep, drum and bass and garage music. He is the innovator of breakstep music which is bass-heavy, breakbeat-infused 2-step, first characterised in his 1999 hit "I Don't Smoke", which reached No. 11 on the UK charts. He is the owner of Rat Records, which has released material of such artists as DJ Fresh, Jack Beats, Stanton Warriors, Wiley, Skinny Man, Rennie Pilgrem, House Breakers and Freq Nasty. Deekline has also had notable collaboratio