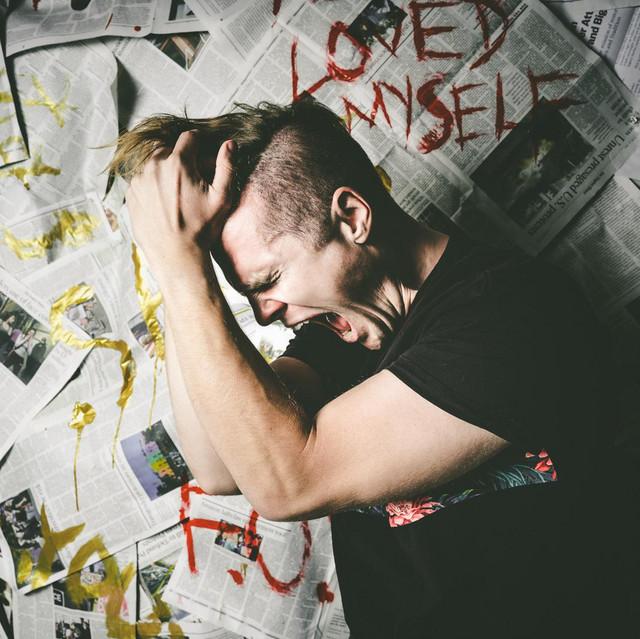 Dead Poet Society is a four-piece rock out of Boston, Massachusetts featuring singer Jack Underkofler, guitarist Jack Collins, bassist Nick Taylor, and drummer Will Goodroad. The group attracted fan attention with the release of their debut single Sound and Silence in 2014 and saw them gain a growing fanbase with the release of their AXIOM and DEMPSEY EPs that followed. In 2016 their music was discovered by the influential Mexican blog PepeProblemas. Their review caught the attention of ano