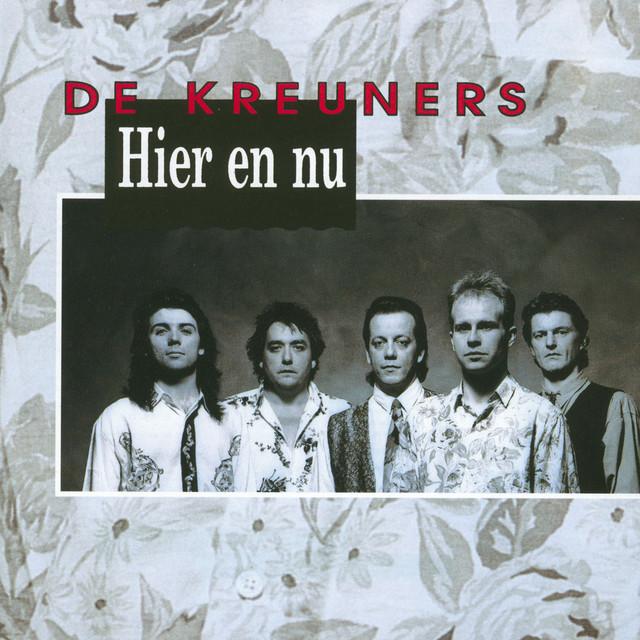 De Kreuners are a Flemish rock band established in 1978. They first received interest when they won the first Humo's Rock Rally in 1978, but didn't get a record contract. They self released their first three singles. They recorded their first single Nummer een in London. It became their first success. After these three singles, they signed with Warner Bros. and released in 1981 's Nachts kouder dan buiten. It sold 30,000 copies. By the time of their second album, 1982's Er sterft een beer in de