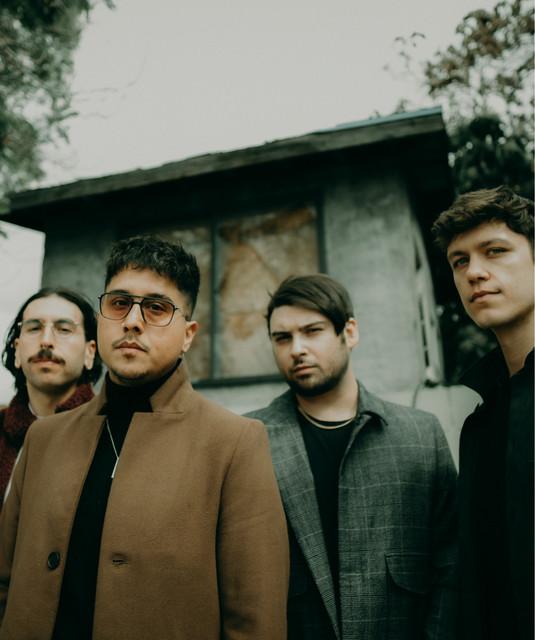 Dayseeker is an American post-hardcore band from Orange County, California, United States. The band is currently signed to Spinefarm Records. To date, the band has released four albums: What It Means To Be Defeated in 2013, which was re-released a year later; Origin in 2015, which was also reissued in 2016; Dreaming Is Sinking /// Waking Is Rising in 2017; and Sleeptalk in 2019.