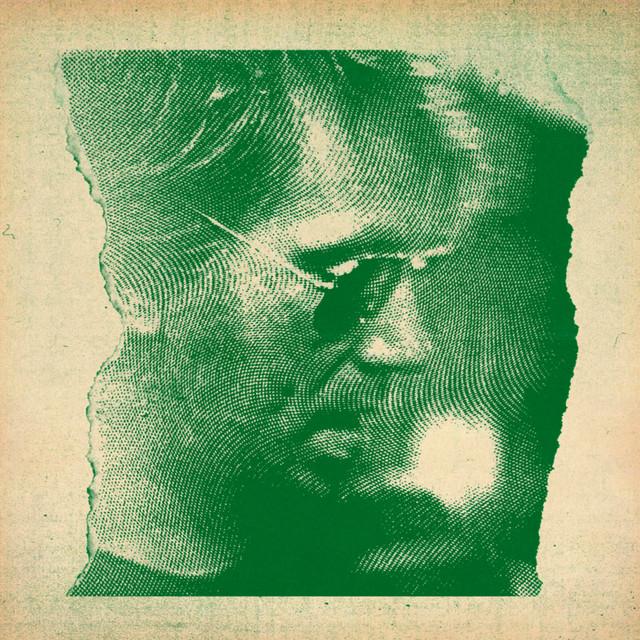 David Holmes (born 25 February 1969) is a Northern Irish musician and composer. He worked as a DJ before releasing several solo albums that have incorporated elements of trip hop, big beat, electronic and rock. In the late 1990s, he also began composing film scores, establishing a long-standing collaboration with director Steven Soderbergh that includes Out of Sight (1998) and the Ocean's trilogy. Holmes is currently a memberof the band Unloved, whose music has been used extensively in the tele