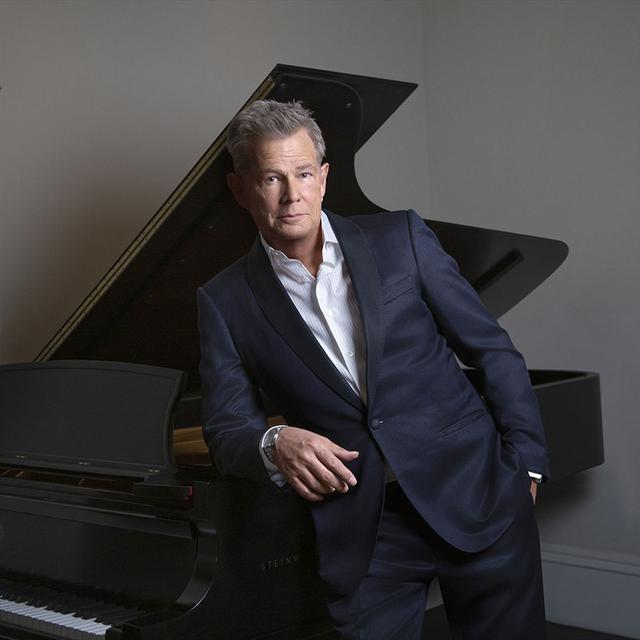 David Walter Foster OC OBC (born November 1, 1949) is a Canadian musician, composer, arranger, record producer and music executive who chaired Verve Records from 2012 to 2016. He has won 16 Grammy Awards from 47 nominations. His career in the music industry has spanned more than five decades, mainly beginning as a keyboardist for the pop group Skylark, in the early 1970s.