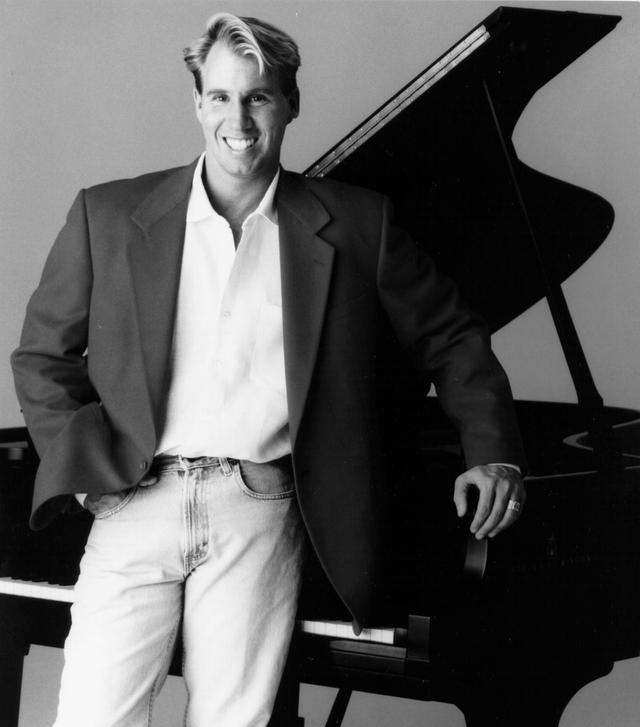 Danny Wright is an American Pianist who has sold over 11 million albums (stats as of 2019) since his debut in 1986. He has been named twice by Billboard magazine as a Top 10 artist in the New-age music genre, with three of his albums in Billboard's Top 10 New Age Albums for three consecutive years. Over the years, Wright’s repertoire has also encompassed other genres. Danny Wright has performed all over the world, including The Jack Singer Concert Hall in Calgary, Canada, The Liberace Museum in