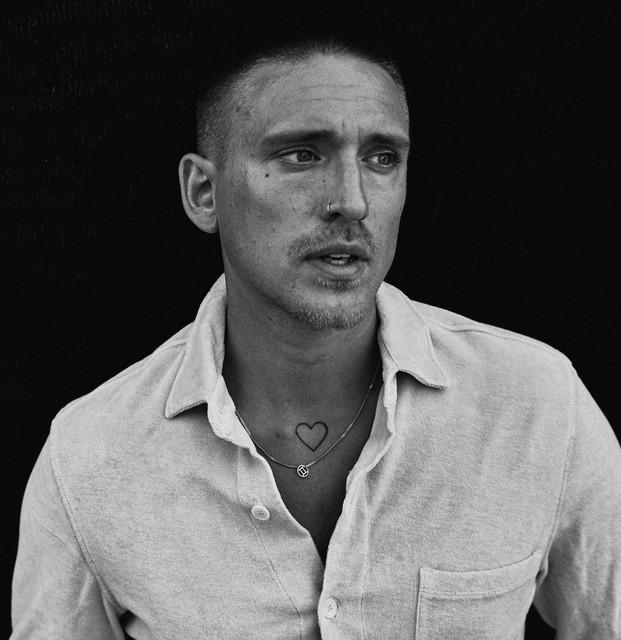 Daniel Gabriel Alessandro Saucedo Grzechowski (born 25 February 1986), known professionally as Danny Saucedo or simply Danny, is a Swedish singer and songwriter. He rose to fame as one of the finalists in Idol 2006, the Swedish version of Idol, where he reached the top six.Saucedo has released five studio albums and more than fifteen singles as a solo artist. His debut album Heart Beats and its three singles "Tokyo", "Play It for the Girls" and "Radio" topped the Swedish charts. He was simultane