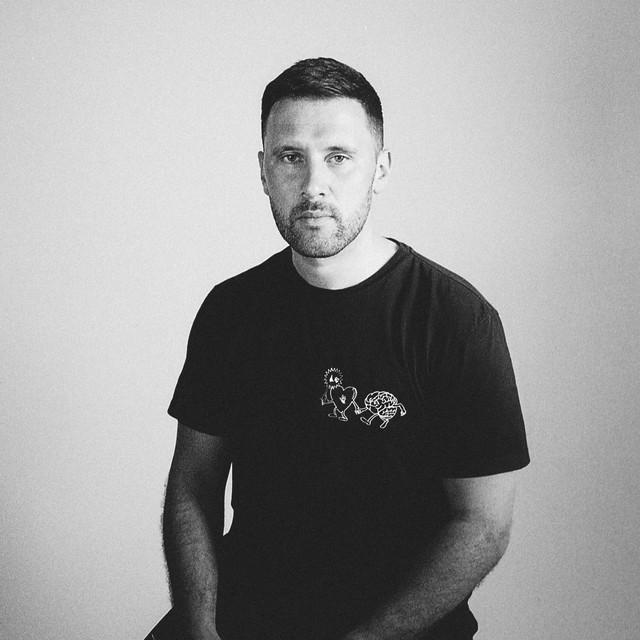 Danny Howard (born 14 July 1987) is a British dance music DJ, producer, and current host of Radio 1's Dance Party. Howard attended Edge Hill University, where he studied sport and exercise science. During his time at Edge Hill, Howard had a residency at the UK's biggest nightclub, The Syndicate, in Blackpool. After his time at university, Howard had a brief stint of playing for Ministry of Sound in Egypt for three months. Howard was also a keen cricketer, playing for local cricket side Thornto