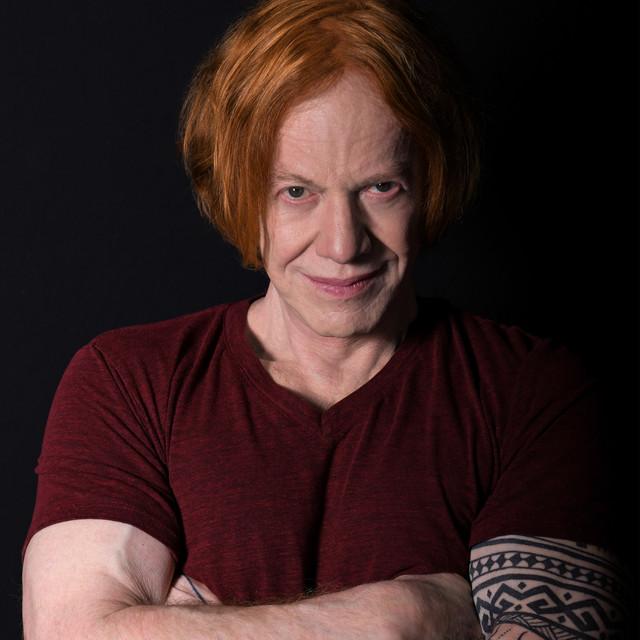 Daniel Robert Elfman (born May 29, 1953) is an American film composer, singer, and songwriter. He came to prominence as the singer-songwriter for the new wave band Oingo Boingo in the early 1980s. Since the 1990s, Elfman has garnered international recognition for composing over 100 feature film scores, as well as compositions for television, stage productions, and the concert hall. Elfman has frequently worked with directors Tim Burton, Sam Raimi, and Gus Van Sant, with achievements including t