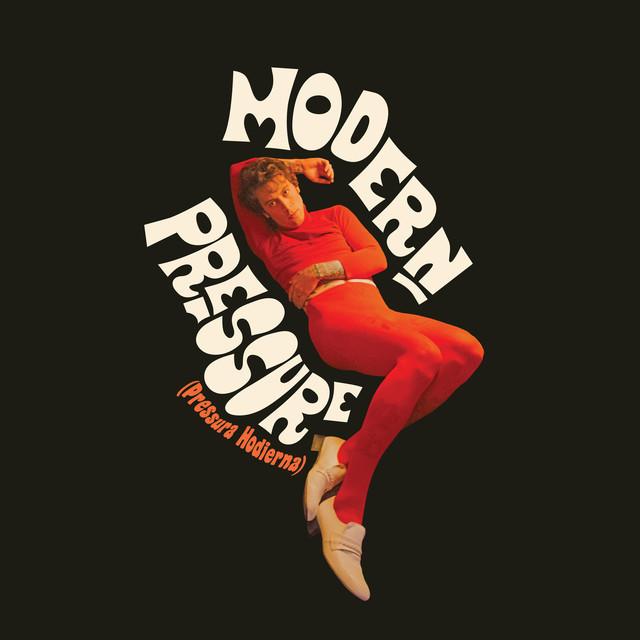 Daniel Tavis Romano (born 1985) is a Canadian musician, poet and visual artist based out of his hometown of Welland, Ontario. He is primarily known as a solo artist, though he is also a member of Attack in Black and has collaborated with Julie Doiron and Frederick Squire. He has also produced and performed with City and Colour, the recording project of Dallas Green.Romano is a partner in his own independent record label, You've Changed Records, along with Steve Lambke, of the Constantines.Some o