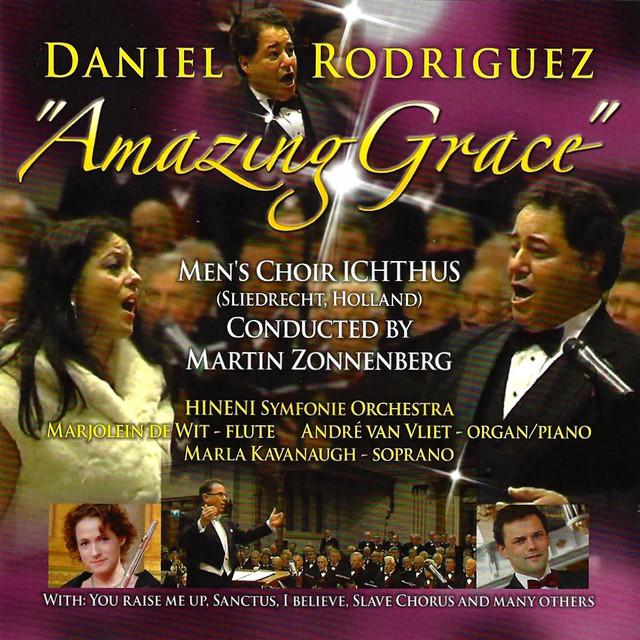 Daniel Rodriguez (born May 24, 1964) is a Puerto Rican American operatic tenor from New York City. He became known as "The Singing Policeman" in his former work with the New York City Police Department, due to his role as one of the department's designated National Anthem singers. In the aftermath of the September 11 terrorist attacks, he received widespread attention with his rendition of "God Bless America", which he sang at memorial events and on television. This led to an offer of formal tr