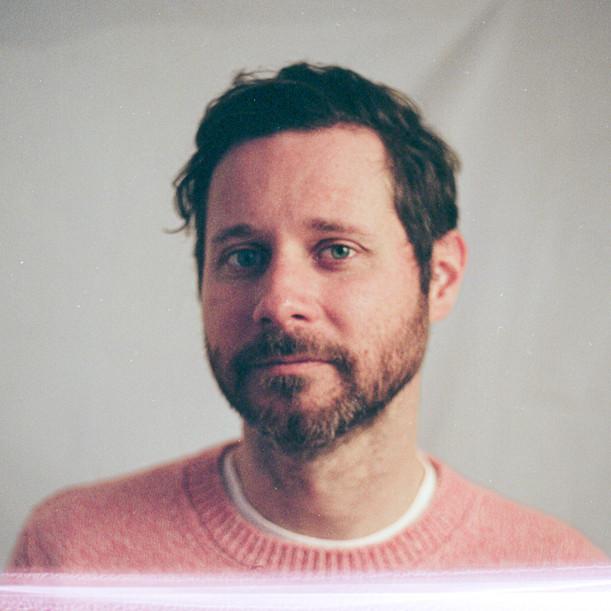 Daniel Mangan (born April 28, 1983) is a Canadian musician. He has won two Juno awards and has toured extensively throughout North America, Europe and Australia, having released 5 studio LPs and numerous EPs and singles. He has scored for feature film, as well as television for Netflix and AMC. He is also a co-founder of Side Door, a marketplace platform connecting artists with alternative venue spaces for in-person & online shows.