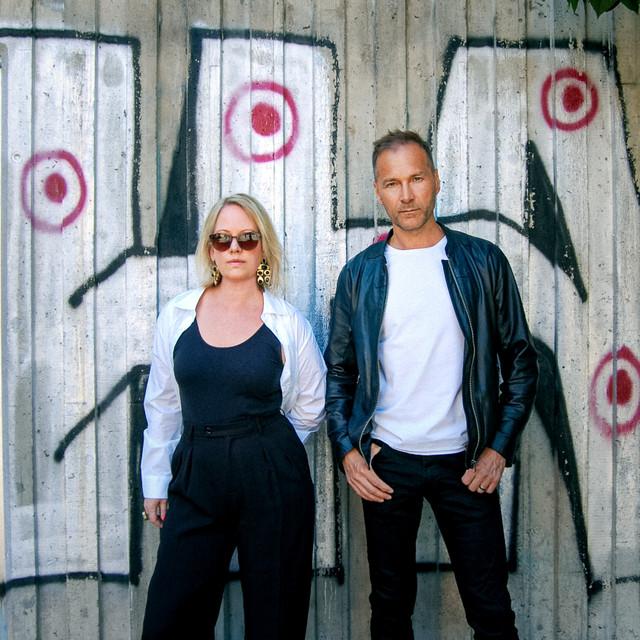 Da Buzz is a Swedish Eurodance/pop music group. Members of the group are writers/producers Per Lidén and Pier Schmid and lead-singer Annika Thörnquist. All three are from Karlstad. The band has had a successful career in their native Sweden, with a career spanning seven years, five albums, and 15 hit singles. They have reached #1 twice in their homeland; in 2003 with "Alive" and in 2006 with "Last Goodbye". The band landed a #1 Billboard Magazine Club hit in the United States with the Hex Hect