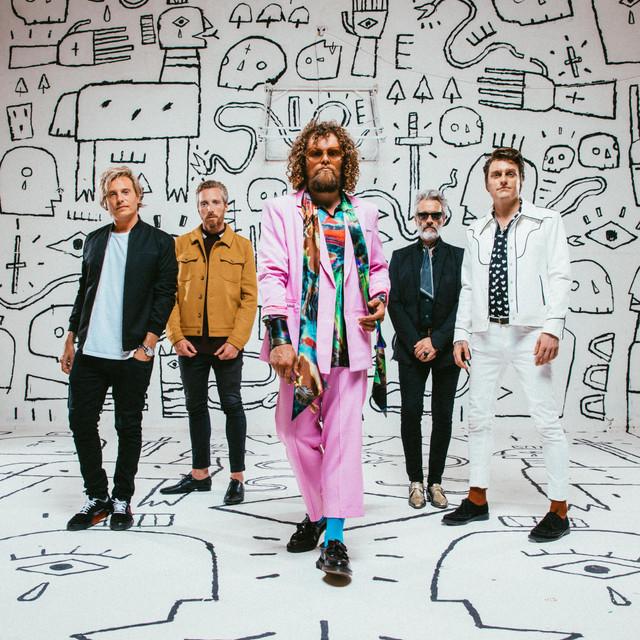 Popular Dutch pop rock band from The Hague. In 2009 lead vocalist Tim Akkerman left the group to focus on his solo career as singer/songwriter. The last performance with Tim was at April 10th in the "Oude Luxor" in Rotterdam, Netherlands. After the final of the TV-show "Wie is Di-Rect" (Who is Di-rect) broadcasted on Dutch TV by BNN, Marcel Veenendaal is added to the group, as well as keyboard player Vince van Reeken. Vince van Reeken left Di-rect to pursue a solo career in 2016.