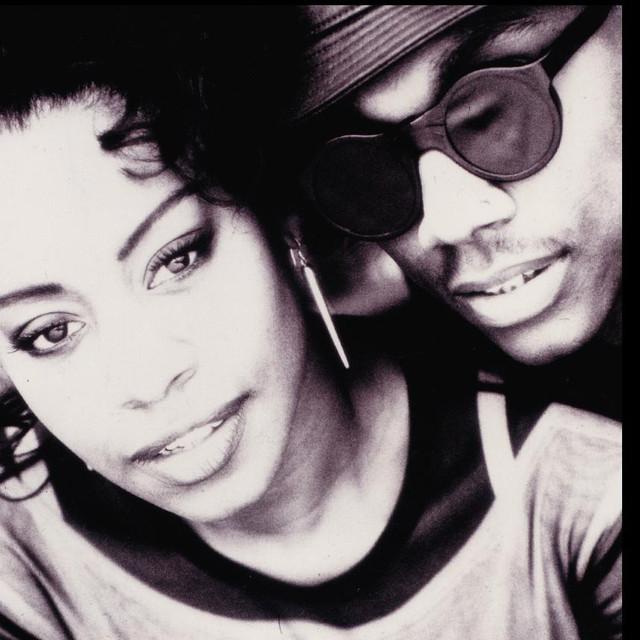 Culture Beat is a German Eurodance project formed in 1989 by Torsten Fenslau. The act has gone through a number of lineup changes over the years; they achieved the most success whilst fronted by singer Tania Evans and rapper Jay Supreme. Their 1993 single "Mr. Vain" was a number-one hit in eleven European countries, and the act is thought to have sold more than 10 million records worldwide.