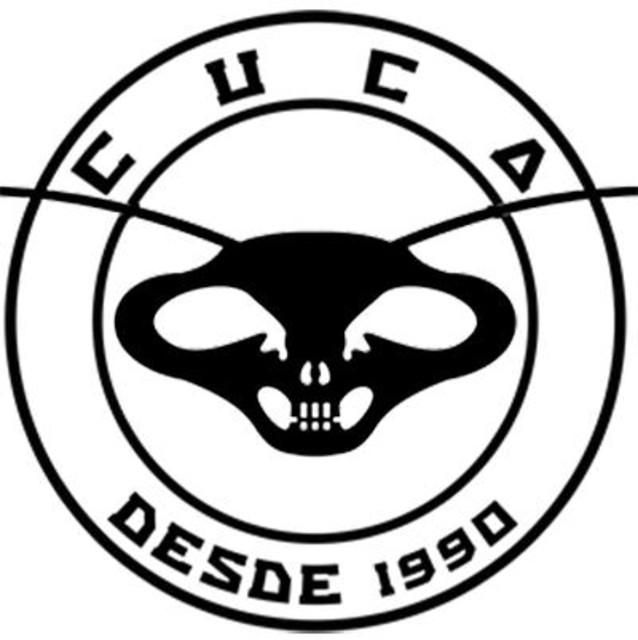 Cuca is a Mexican alternative metal band from Guadalajara, Jalisco that was formed in 1989 by musician and painter José Fors (vocals). Their first official concert, according to the band, was on February 14, 1990. Their first record, La Invasión de los Blátidos (1992), set them apart from any other Mexican band, since the album contained irreverent, humorous, curse-word laden lyrics and an aggressive sound that, at the time, was not expected in Mexican music. "Cuca" is an apocope for cucaracha (