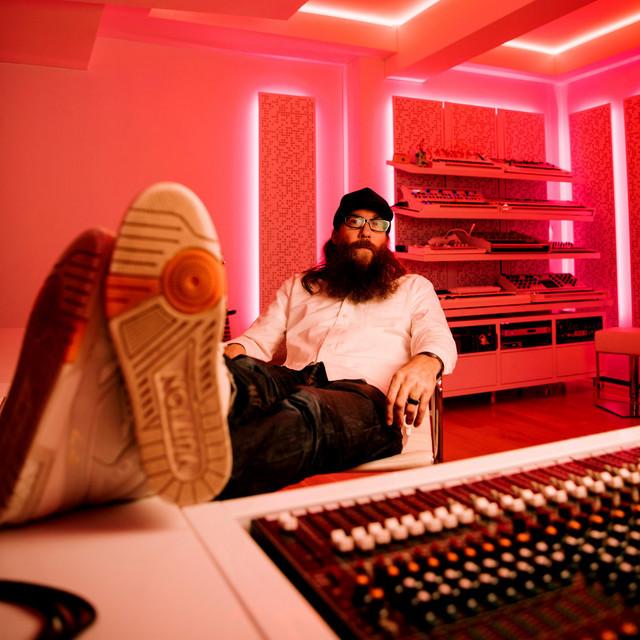 David Wallace Crowder (born November 29, 1971), known professionally by his mononymous stage name Crowder since 2012, is an American contemporary Christian music singer, songwriter, multi-instrumentalist and author. He was the lead singer in the now defunct David Crowder Band, before he started his solo career in 2012 on sixstepsrecords and Sparrow Records labels. He released his first solo album. Neon Steeple, on May 27, 2014. Crowder released his first solo single off the album, "I Am", on Nov