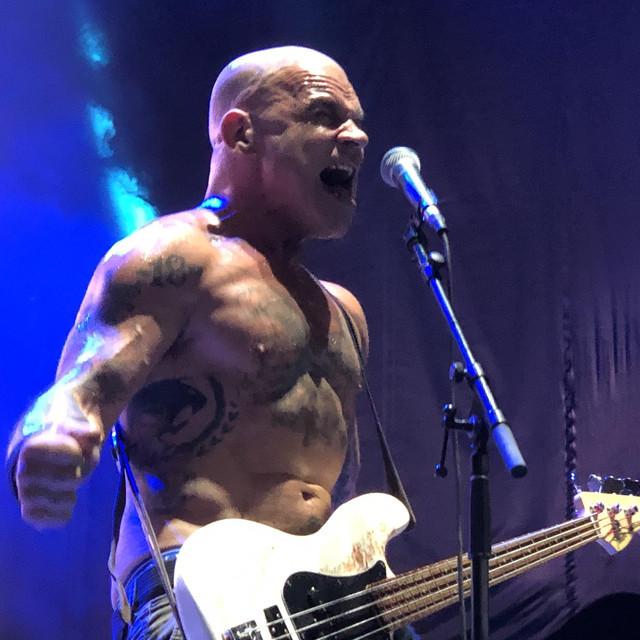 Cro-Mags are an American hardcore punk band from New York City. The band, which has a strong cult following, has released six studio albums, with the first two considered the most influential. With a Hare Krishna background, they were among the first bands to fuse hardcore punk with thrash metal. Cro-Mags have gone through many line-up changes since the band's beginnings. Flanagan has been the sole trademark owner of the group's name since the early 1990s, the primary songwriter (a claim strong