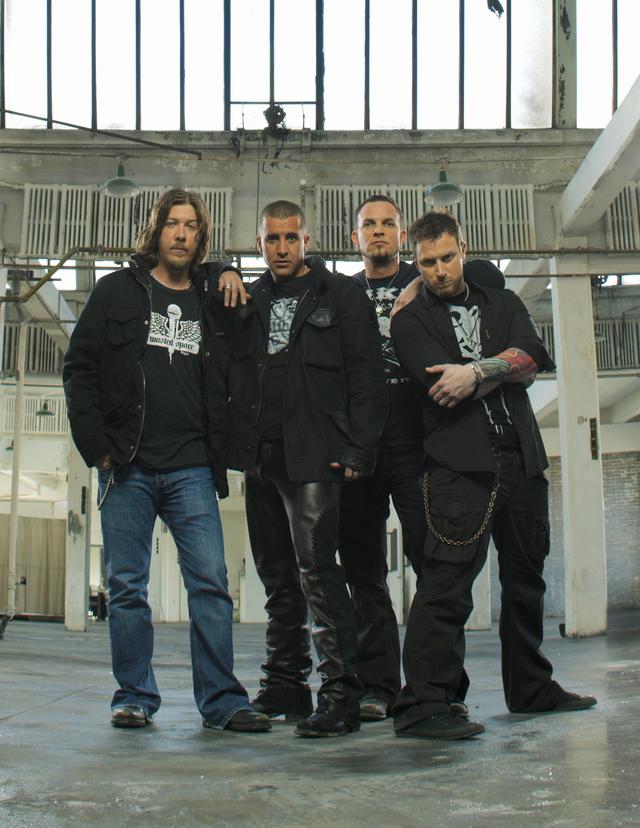 Creed is an American rock band from Tallahassee, Florida, formed in 1994. For most of its existence, the band consisted of lead vocalist Scott Stapp, guitarist and vocalist Mark Tremonti, bassist Brian Marshall, and drummer Scott Phillips. Creed released two studio albums, My Own Prison in 1997 and Human Clay in 1999, before Marshall left the band in 2000. The band's third album, Weathered, was released in 2001, with Tremonti on bass guitar. Creed disbanded in 2004; Stapp pursued a solo career w