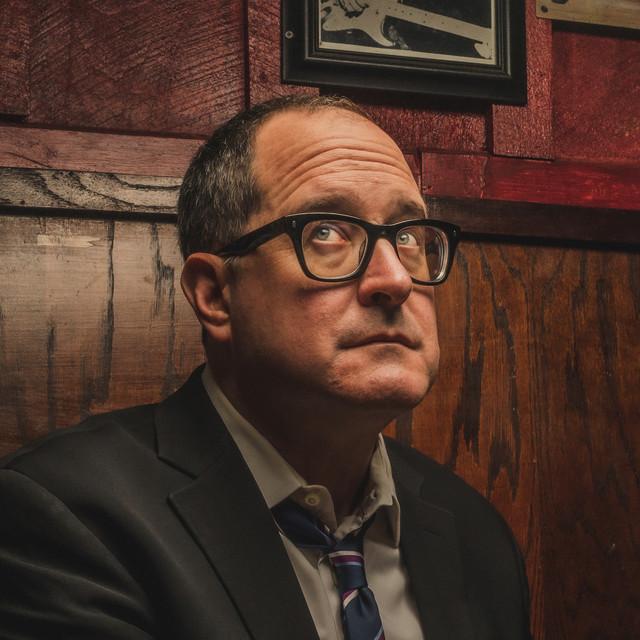 Craig Finn (born August 22, 1971) is an American singer-songwriter and musician. He is best known as the frontman of the American indie rock band The Hold Steady, with whom he has recorded eight studio albums. Prior to forming The Hold Steady, Finn was the frontman of Lifter Puller. Described by Pitchfork as "a born storyteller who's chosen rock as his medium," Finn has released five solo albums to date: Clear Heart Full Eyes (2012), Faith in the Future (2015), We All Want the Same Things (20