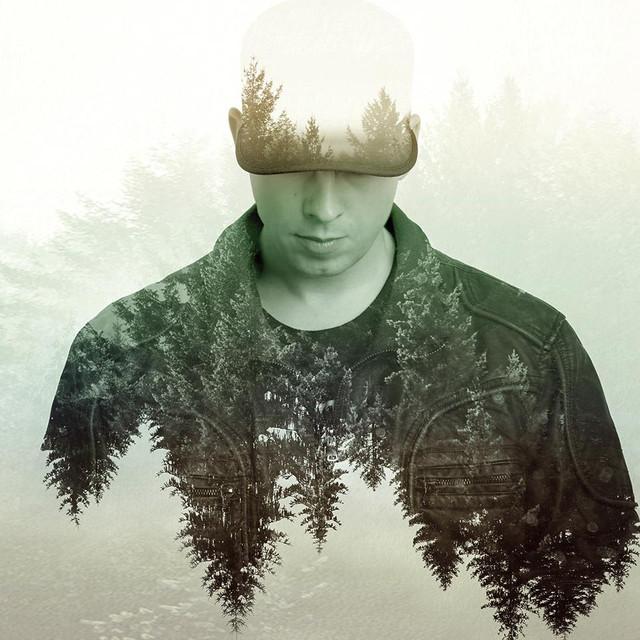 German hip-hop MC born March 7th, 1984 in Sangerhausen, Saxony-Anhalt, German Democratic Republic, performing with lyrics in German. He began recording after relocating to Munich, Bavaria where he meet DJ Junior from Feinkost Paranoia, featuring on several projects and relasing his debut album "Pein" in 2008. He then signed with 58Muzik of rapper Absztrakkt in 2010. Together they released the album "Waage & Fische" in 2015. He founded his own label Arjuna in 2017 together with DJ Eule.