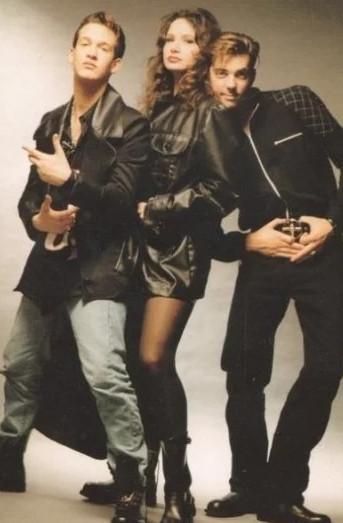 Coro (born in New York City) is an American Latin freestyle singer and actor of Cuban and Dominican heritage, who first had roles in numerous episodes of the star's hit television series, Miami Vice. While appearing on Vice, (Jose) Coro struggled to put together a group to get his singing career off the ground. His first efforts never took off, but in 1987, Coro met Stevie B, who was enjoying the success of his first hit record and getting ready to tour. After a stint as a backup vocalist and da