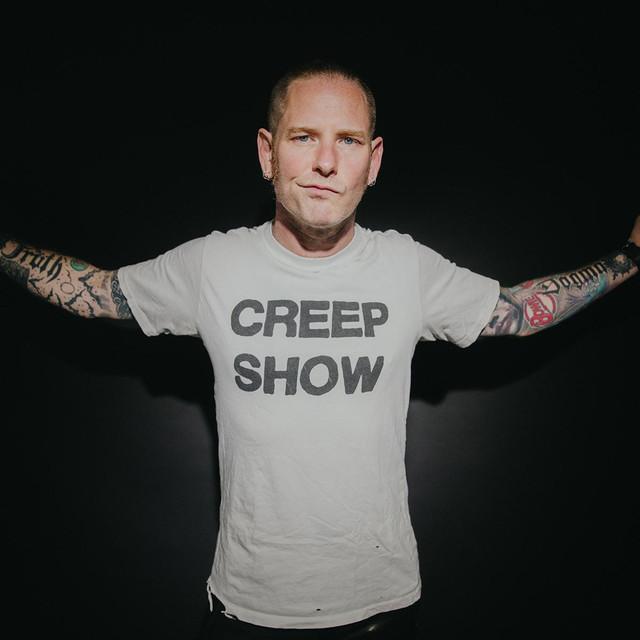 Corey Todd Taylor (born December 8, 1973) is an American singer, musician, songwriter and actor. He is known as the lead vocalist and lyricist of the bands Slipknot and Stone Sour.Taylor co-founded Stone Sour with drummer Joel Ekman in 1992, playing in the Des Moines area, and working on a demo. He joined Slipknot in 1997 to replace their original vocalist Anders Colsefni and has subsequently released six studio albums with them. After the first two Slipknot albums went Platinum, Taylor revived