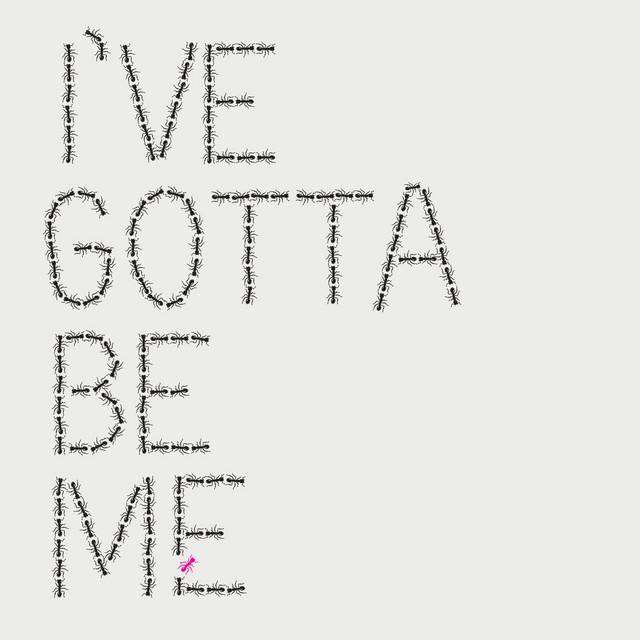 Contraband was a short-lived supergroup/side project that included members of several famous rock bands from the 1980s, such as Shark Island, McAuley Schenker Group, Ratt, L.A. Guns, and Vixen. Contraband came to be after a Vixen and Ratt unplugged session on MTV. The band released only one self-titled album in 1991 which received lukewarm reviews. The album was a commercial failure and the band disbanded shortly after, while touring with Ratt. The song "Loud Guitars, Fast Cars & Wild, Wild Liv